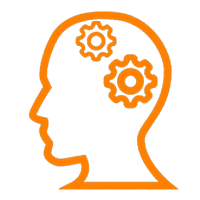 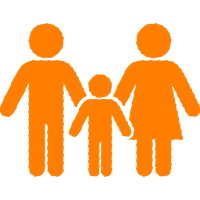 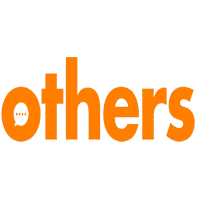 CANADA is consistently rated as one of the world’s best countries to live in by the United Nations (UN). For several years now, the country has accepted almost a quarter of a million new permanent residents each year. These and many other reasons make Canada an attractive choice for immigration.

Canada is the world’s second biggest country and is rich in natural resources, including oil reserves second only to Saudi Arabia. Some of the best cities to live in are Toronto, Vancouver, Calgary, Ottawa, Montreal and New Brunswick.

If you’re considering moving to Toronto, Vancouver, or any other city in Canada, qualifying for immigration and residence need not be a huge barrier. People with skills, work experience and a good standard of English or French have an advantage.

For unrivaled expert assistance with your immigration to Canada and visa applications as well as Investor Visa Programs, talk to our immigration specialists at John Hu Migration Consulting.

The Benefits of Immigrations to Canada

In comparison to the most developed countries, living in Canada is very safe, comfortable, affordable and peaceful place to live. As a culturally diverse nation, racial discrimination is minimal. Whether choosing Vancouver, Toronto, or any other major city in Canada for your immigration, Canadians enjoy a relaxed and stable environment. In addition to this, major Canadian cities have lower living costs compared to many developed countries worldwide.

Canada has the tenth largest economy in the world and is one of the world’s wealthiest nations. The country is also a member of the Organization for Economic Co-operation and Development (OECD) and Group of Eight(G8). International trade makes up a large part of the Canadian economy. In 2017, the GDP growth rate for Canada was 3%.

Education in Canada is, for the most part, provided publicly. It is funded and overseen by the federal, provincial, and local governments, who spend about 7% of the GDP on education. The University of Toronto and British Columbia are ranked no.17 and no.24 respectively, as two of the best universities in the world.

Several of Canada’s provinces have property prices that rank among the lowest in the western world, making it a great country in terms of immigration. In addition, in most parts of Canada, the ratio of salary to housing prices is far more favourable than in many other countries. So, whether you embark on an Investor Visa Program or not, Canada proves a profitable destination for immigration, business and living.

Since 2007, the average salary in Canadian dollars has risen by 10-15% each year, while the Canadian unemployment rate is only 7.3%. Thousands of Engineering, Management, Medical, Accounting, Skilled Tradesmen and Education jobs are available in Canada, which makes obtaining an Investor Visa and the immigration process all the more worthwhile.

Starting a business in Canada is easy and there are relatively few drawbacks; anyone who feels confident that they can build their own business can comfortably do it. Altogether, Canada is one of the most favorable countries for those who desire a fresh new change in their lives with all the supporting resources and necessary groundwork needed for one to excel and grow.