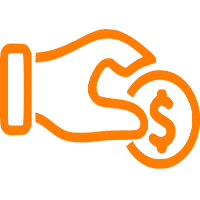 SPAIN is located on the Iberian Peninsula in southwestern Europe, and it is the fourth largest country in Europe. The economy of Spain is continued growth and by far the fastest growth rate of all big eurozone economies. Despite the great economic growth, the health care system of Spain is considered one of the best in the world and provide free medical treatments to citizens.

Spanish citizenship can be acquired in a number of ways. The most common are by descent, birth, marriage, extension of award, and business.