Benefits of Citizenship of St.Kitts and Nevis :

St. Kitts & Nevis (The Federation) has been independent since 1983 and forms part of Lesser Antilles, a group of islands located 2,000 km to the southeast of Miami. 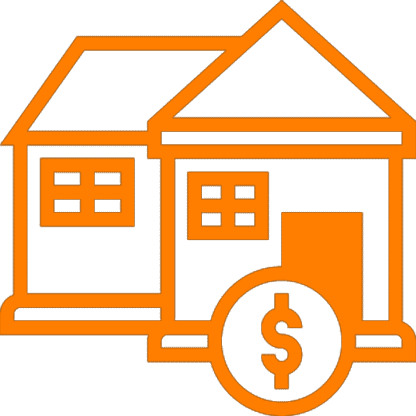 The official and business language

The Federation is a member of the United Nations, the British Commonwealth, the Organization of American States and various other international organizations.

The Head of State is the Queen of England and the Federation has a well-functioning democracy based on the British parliamentary system. Holders of the Federation’s passport are allowed visa-free access to the United Kingdom and over 120 countries and territories.

ST. KITTS is an island in the West Indies. It is a democratic country, adopting the British parliamentary system with Queen Elizabeth II as its Head of State. The climate of Saint Kitts is tropical tempered by constant sea breezes. Tourism is one of the essential sources of income of Saint Kitts as it has many fine white sandy beaches and splendid mountainous sceneries. “Two islands, a paradise” is the slogan of their tourism bureau.